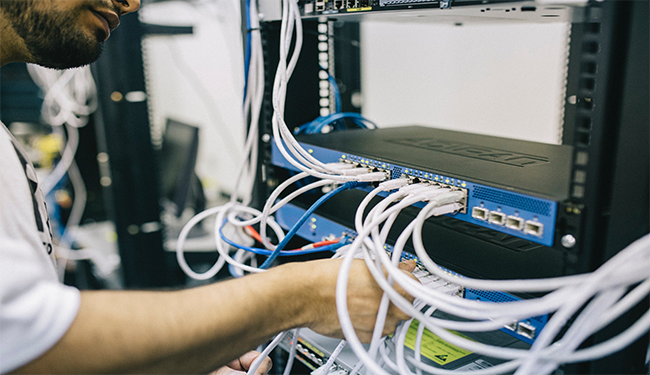 The main task was to build and secure a data centre for managing internal business processes and ensure operations’ continuity of the main airport management services.

This project was implemented from scratch, as the Client’s infrastructure at that time was outdated and the requirements for building the system architecture were changed. A server room was built and equipped at the customer’s premises as part of the project.

Based on the principles of High Availability, backup power was installed, including a generator and a cooler. The network architecture was updated with a complete replacement of equipment, based on safety requirements for the importance of processes, and a classic cluster was built to virtualize all applications. The setup and integration of the equipment implied so that the client should not have stopped their processes, which required our team to pay even more attention.

In the end, the client received a new infrastructure based on modern equipment with support from the partner and manufacturer. Since the project was documented thoroughly during the transfer, its reception and migration did not cause any difficulties.

Thanks to the introduction of virtualization, the number of isolated serviced systems was reduced several times and their level of availability increased. Thanks to the selection of equipment and training the customer’s team during the transfer of the project, the administration process requires minimal human resources. If the data centre has to be expanded, the customer won’t face any problems, as the project was built including the scaling possibility. After the project launched, the client began to introduce new services with the maximum availability requirement.